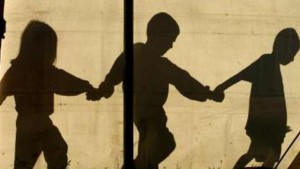 As you will know if you look at my article on Interim Removal  taking a child away before a final hearing is something of an uphill struggle.  In C (A Child) (Refusal to Make an Interim Care Order) Mr Justice Holman declined to make an interim care order – though as he says himself – other judges might not have been prepared to take the risk.  The mother was a drug addict, her brother was also a drug addict and abused alcohol and repeatedly broke orders preventing him going to the home of the grandmother with whom mother and child were living.  He had been arrested for again attending the home and was in prison. The mother & grandmother had previously entered into written agreements with the local authority which had been breached & the LA & Children’s Guardian were worried that the grandmother could not be trusted.  The mother accepted that she could not look after the child and wanted to go into a rehab.  She was offering to move out of the home so that the grandmother could care for the child until she sorted herself out.  The Judge had heard evidence from the grandmother and was a little less worried about her trustworthiness and declined to make a care order, extracting undertakings from both mother and grandmother.  He warned them that the slightest breach in future was likely to lead to removal.  The case does not set any great legal precedents but it is an illustration of the approach to interim removal and some creative thinking about undertakings which can be offered.

interim removal
About the author